Having grown up in Banff as a child I decided to join the Army when I reached the age of 16 back in 1982 and left Banff to start my career at the Scottish Infantry Depot in Aberdeen as a junior soldier. I then went on to serve with 1st Bn The Gordon Highlanders out in West Germany, I served in total around 18 wonderful Years in Germany.

I was the Lead Drummer in the Drums & Pipes Platoon of The Gordon Highlanders and have travelled all over the world in the 39 years that I served. I retired from the Army in 2020. I'm currently living in Lincolnshire, England and enjoy coming back to my home town of Banff and going for walks along the stunningly beautiful sandy beaches that we have in Banff and like to catch up for a chat with freinds and family when I can.

My wife Susan originally from Hereford started off hairdressing 1982 working on cruise liners and travelling the world before becoming a full time Lecturer in hairdressing & salon management. I met Susan in 1995 in Hereford and got married in 1996 and shortly after we were posted back to Germany for around ten years where Sue worked her way up to Multi Site Manager of the NAAFI. After returning to the UK Susan started working for Anglian Water where she worked within the Operational Management Centre.

We are both currently retired and we enjoy going for walks, eating out, going to Music Festivals and watching Heavyweight Boxing at the 02 London and other venues such as Dusseldorf in Germany where we watched Wladimir Klitschko v Tyson Fury. 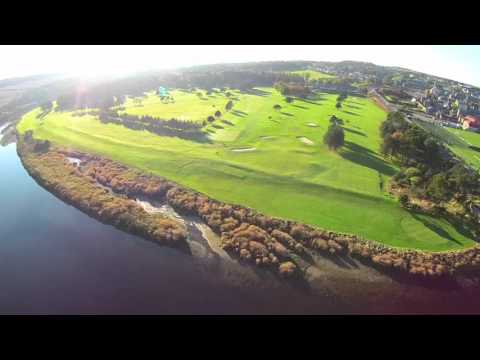 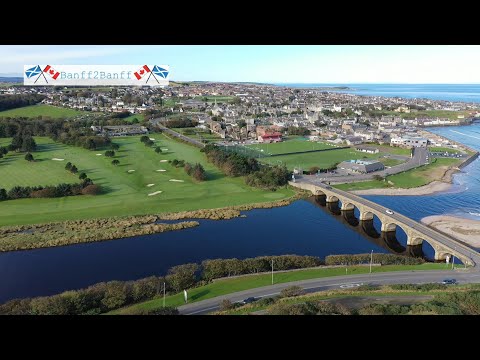 Things to do around Banffshire 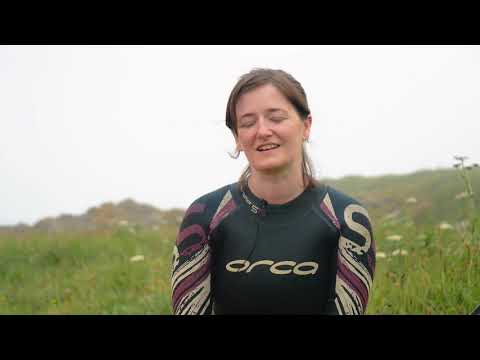 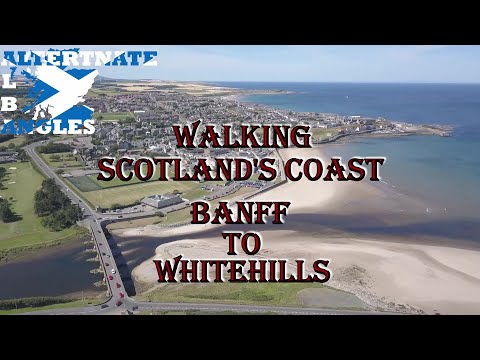 A Walk Banff to Whitehills along beach 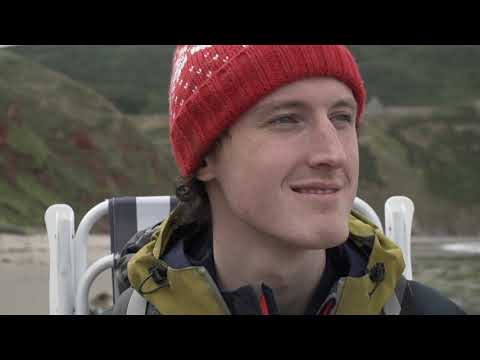 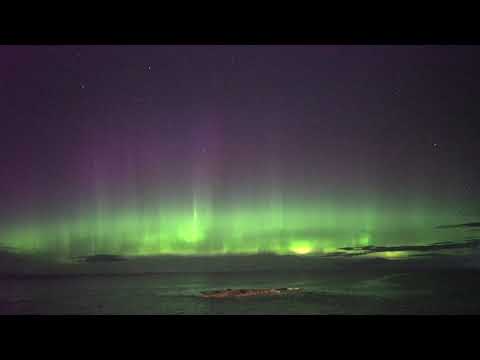 We stayed in Howard and Susan's apartment for a week in August. Check in was straight forward and Howard was always on hand to answer questions. The apartment itself is high-spec and well equipped wit ...